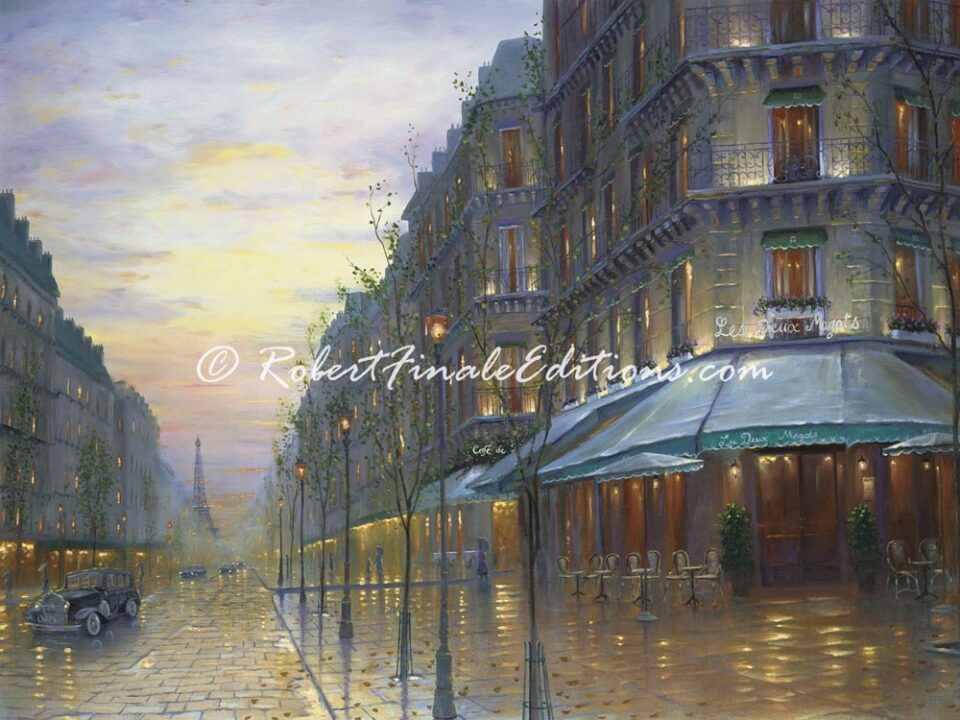 As I stare into the puddle of water, it begins to slowly expand. It is amazing to think that such a simple thing, such as a puddle of water, can put me in such a trance. However, within this puddle I see a marvelous image. I can hear the door open and close behind me as men and women pass, sometimes by themselves, sometimes as a family with children. It reminds me that I stand within Paris, the city of romance.

The puddle glistens with the lights of the Les Duex Magots cafe. The cafe bustles with activity while the streets remain silent and nearly deserted. I imagine myself inside the cafe, watching as waiters and waitresses traverse across a sea of obstacles to reach their goals. I imagine the warmth of fire and the sound of children anxiously awaiting to be seated. However, a simple puddle kept me from my goal, and I am glad it did.

Within this puddle I could see the lights of the cafe glittering like a hundred diamonds. I could see a couple recounting stories of the day while smiling and staring into the never ending abyss within each others eyes. I could see a father and daughter talking and laughing as the sounds of the city died out around them.

It reminded me that even the most simple things in life, such as a puddle of water, can hold insurmountable treasures. The reflections acted as a lighthouse, guiding those lost in the storm to their destination. I then remembered my own destination and left the puddle behind, smiling as I entered the cafe. 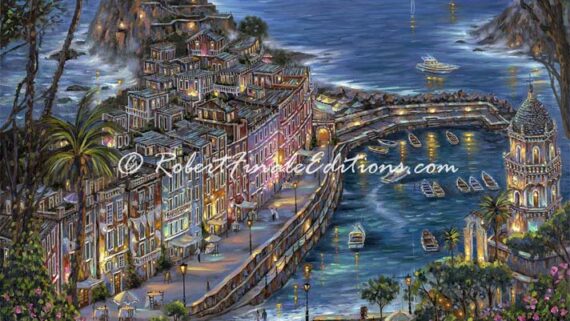 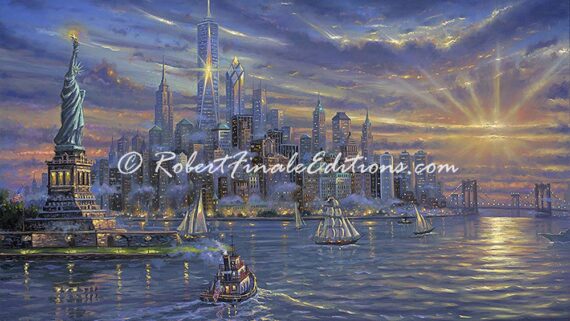 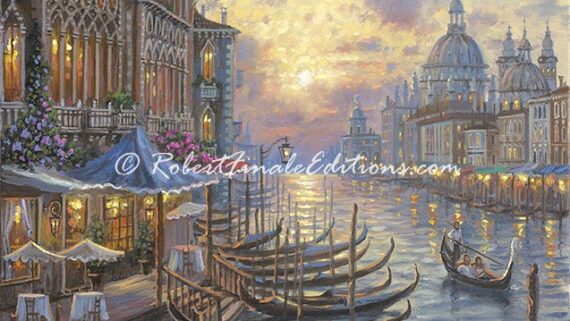 Last Night on the Grand Canal 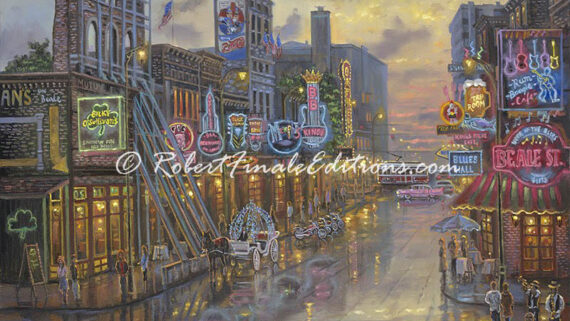 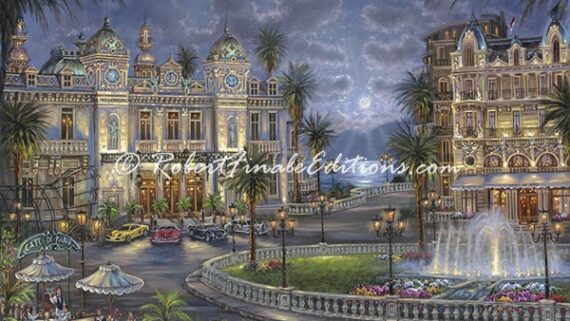 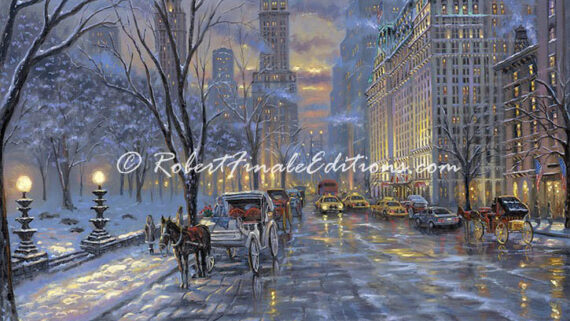 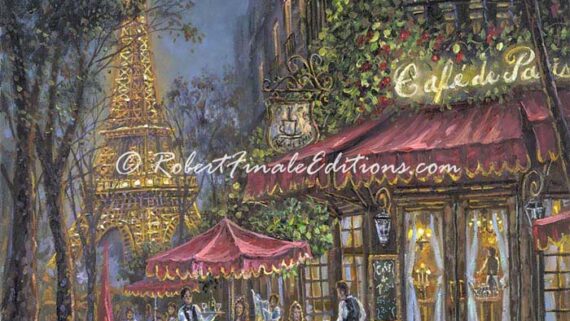 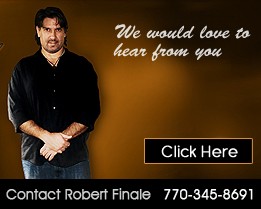